An innovative solution to electric and hybrid engine fire risks, delivering a level of safety never before accomplished.

While vehicle fire protection systems have been in development and distribution for decades, EV and HEV engines pose unique fire risks, and, as such, demand a new protection solution. 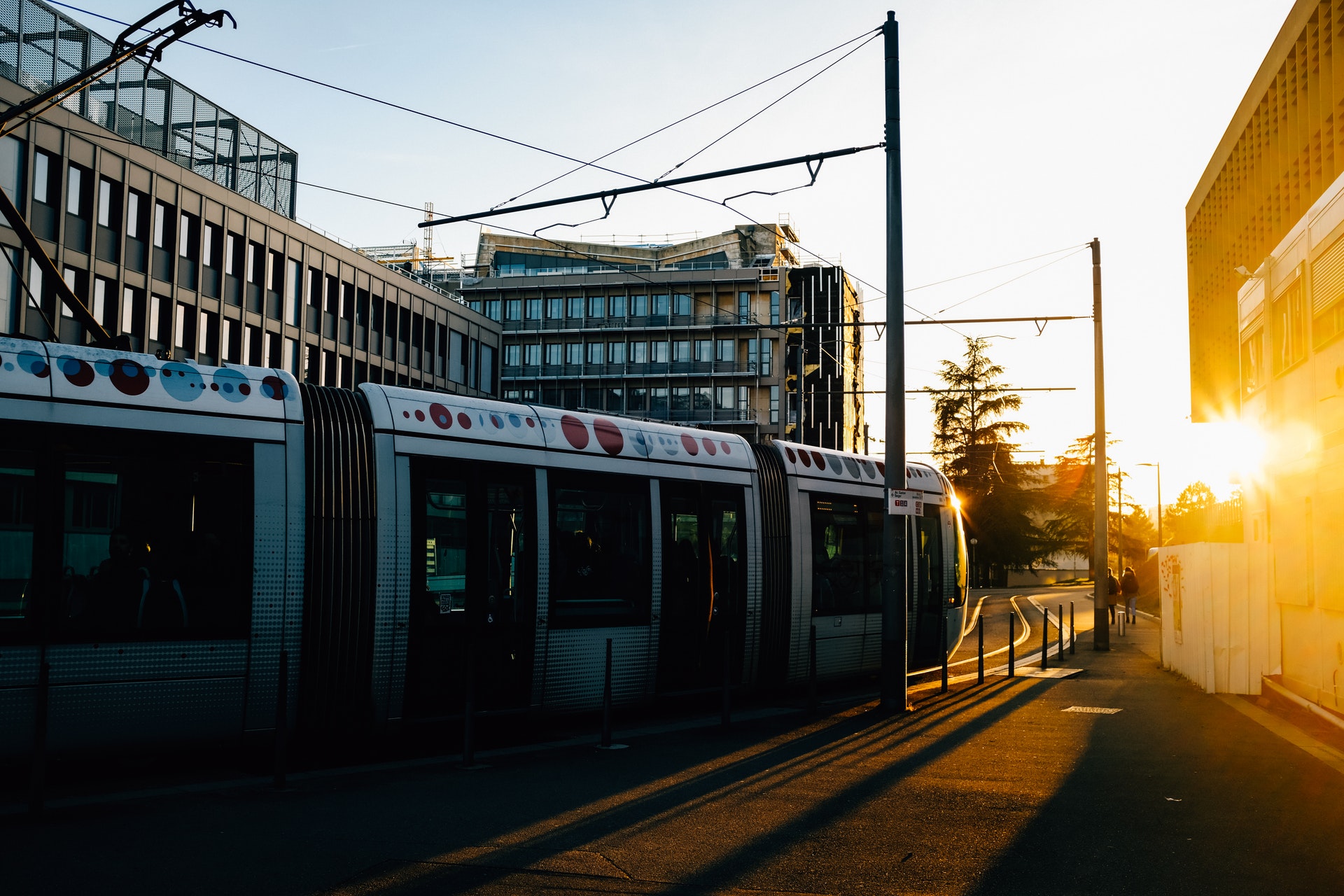 Storing large amounts of energy always comes with a certain level of risk, and batteries of any type are no different. Should an EV battery become compromised, such as those used in electric trams, the damage could be severe and widespread.

Lithium is the lightest metal, but it can easily become unstable when combined with other materials. Due to this instability, lithium-ion batteries are at risk of catching fire, should they overcharge. Other causes of battery overheating may also be electrical shorting, rapid discharge and manufacturing defects.

Suppressing fire in lithium-ion batteries is complicated, and requires specialist intervention. Tesla warns that a battery fire could take up to 24 hours to be fully extinguished in a personal vehicle, let alone a commercial vehicle, where thermal runaway and release of a flammable electrolyte can often result in a fire that is extremely difficult to extinguish.

One benefit of having a battery as a fuel source, as opposed to a fuel tank, is that battery fires take more time to ignite. However, this could also pose further risks to safety.

A vehicle battery could be damaged without giving out any immediate signs of danger, catching fire sometime after the fact, for example, when the vehicle is stationed overnight in an enclosed space. 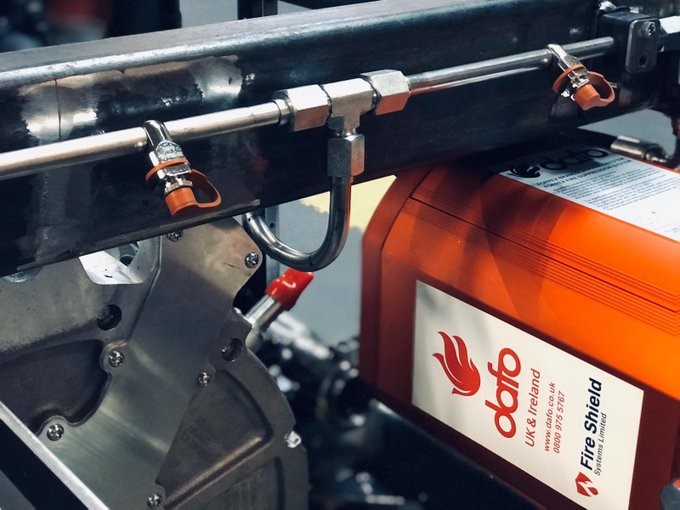 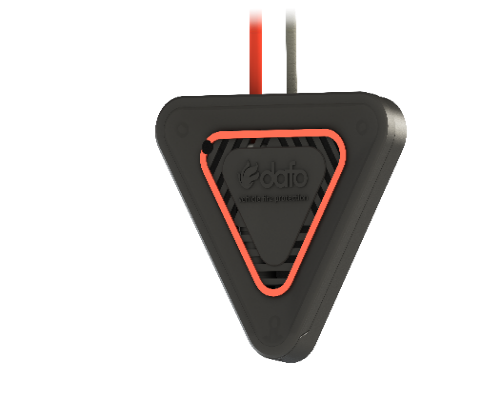 The benefits of consuming less fuel and emitting less CO2 has led many manufacturers to produce hybrid electric and petrol/diesel engines, and the availability of these is helping many more people and businesses gradually reduce or offset their carbon emissions.

Hybrid engines pose all the fire risks of electric engines, being equipped with the same Lithium-ion batteries. However, hybrid engines may have the potential to inflict even more damage.

The two separate fuel sources in the engine of the hybrid vehicle present different threats. Additionally, if one fuel source is compromised it is highly likely that the second will also be affected in a chain reaction of combustion.

Our exclusive supplier, Dafo UK and Ireland, developers of the Dafo Vehicle Fire Protection system, a system 40 years in the development, with over 100,000 global installs, has extended its expertise to create a solution which addresses the risks posed by EV batteries.

Li-IonFire is a fire protection system which is capable of monitoring the Lithium-ion battery within a vehicle for the earliest signs of fire and mitigating these risks effectively.

Extensive investigation into risks when charging vehicles, and post-accident procedures were carried out during the product’s development stages. This led to tests on how integrated fire suppression systems (used to protect engine compartments on heavy vehicles) can be applied to EVs and HEVs.

The Li-IonFire system activates a warning system at the earliest signs of potential fire, if a potential fire can be detected early enough, there is even a possibility of the battery being reverted to a safe state.